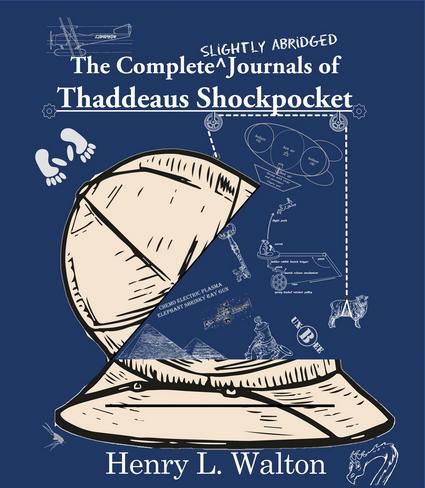 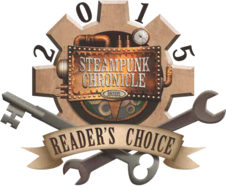 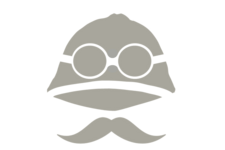 The Shockpocket's are back. Author Henry L. Walton has taken his popular children's short story series that chronicles the off-kilter and hilarious misadventures of the Shockpockets and combined them into a new single collection, The Complete, Slightly Abridged, Journals of Thaddeaus Shockpocket, with several new adventures added to the mix. The journals are now printed large format (8 x 10 inch, softcover, and 71/4 x 91/4 hardcover) and set in 14 point OpenDyslexic font for even easier reading. 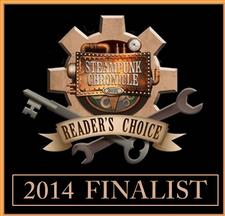 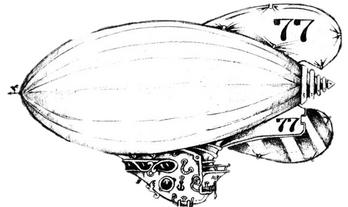 ​Turn of the century English inventor and explorer Thaddeaus Shockpocket is having another bad day. It seems like only yesterday his ten-year-old son Sherlock was carried off into the Brazil jungle by local natives after Thaddeaus accidentally presented the boy as a gift to the village chief.  And now it is happening again.  He stands helplessly watching as his wife Katherine disappears into the sky in the family airship ALBION 77 after he accidentally pumped too much helium into the balloon.

Another Shockpocket is lost in the pursuit of science and one thought bursts into Thaddeaus’ head, pushing out all others as he watches the pinpoint balloon vanish into the distance. ‘It’s four o’clock. I hope Tweak put the kettle on. I need a nice cup of tea.’

And then a second thought. ‘We really must find Sherlock.”

And then a third. ‘I hope Katherine lands. Soon. And somewhere nice. What an adventure she will have, if only she doesn’t crash first.’
​
The Complete, Slightly Abridged, Journals of Thaddeaus Shockpocket follows the misadventures of the eccentric Shockpocket family as they explore the world and create inventions of dubious value. In a world where mainstream scientists label the Shockpockets as being a tich off-kilter, they not only survive, but thrive. And who’s to say we don’t need bacon scented dog soap, odor altering undergarments, bug repellent that smells like camel breath with rosewater undertones, or even elephant-shrinky-ray-guns.

​What Readers are Saying about The Journals of Thaddeaus Shockpocket

*A delightful romp through a wild imagination

*A most delightful adventure